The Great Toilet Paper Shortage of ‘20

In March, Americans frantically prepared for COVID-19 and sheltering-in-place. Many believed our supply chain would falter and leave many products unavailable. Toilet paper became an obsession. How would we survive quarantine without it?

As a result, toilet paper disappeared from the shelves! The sight of empty shelves caused us all to load up any time we saw a few spare rolls. And there kicked off a cycle… no TP? I need TP! Found TP? I’ll take it all. You need TP? Too bad, no TP. Find TP? Buy all the TP! It all ended one Saturday morning with a sprint through Costco, Supermarket Sweep style.

When sociologist Robert K. Merton coined the term “ self-fulfilling prophecy,” I don’t think he had a run on T.P. in mind. But the definition holds, “The prophecy of collapse led to its own fulfillment.”

Like everyone else, VCs are not immune to the effects of self-fulfilling prophecies.

Note: to avoid confusion with the work of the great Robert K. Merton, I’ve defined my framework as self-fulfilling cycles

A self-fulfilling cycle can start anywhere but has four phases:

This is an example of a single-loop cycle. A single-loop cycle occurs when there is only one set of observations, interpretations, and actions that all participants in the system experience.

We see this in venture investing often.

At a micro-scale, for example, it occurs when VCs are exposed to new markets. The first investment is a breakthrough but after that, the cycle kicks off:

On a macro level, we see these cycles drive which markets become hot. Flywheels spin when more companies form and more VCs fund a particular space.

In the market example above, the assumption is that VCs were the accelerant in the cycle. This would be true if the growth in deal flow was attributed to “outbound sourcing” or outreach by the VC.

A double loop occurs when two parties experience the same situation but observe and interpret it differently. Their actions, also different, reinforce the same outcome.

Marketplaces (like the venture market) thrive under these double loop cycles. A primary reason? Self-fulfilling cycles are many times analogous to virality. In the same vein, many consumer products experience virality driven by self-fulfilling cycles.

Scooters have the same effects. The product itself is viral. The more you see them (and others enjoying their rides), the more likely you are to ride as well.

Unlike White Claw, scooters have been a target of VC financing. We see the double-loop. Consumer demand drives financing, and vise versa:

Using search volume as a proxy for consumer popularity and venture financing data, we can see how these cycles interact.

There is clearly some correlation between consumer demand and VC interest:

But, as we see above, self-fulfilling cycles can be both constructive and destructive.

All to say, flywheels work in both directions. Virality and network effects can be as destructive as they are constructive.

Scooters are fun to ride and talk about and might even have a very positive impact on our cities’ ecosystems. But, they don’t have the heft of some other flywheels.

Those driving professional networks are a good example. We know diversity is good for business. But many networks leveraged for investing, recruiting, and buying from tend to be full of similar types. Because networks are naturally self-fulfilling, they tend to grow with more alike people. Without intervention, it’s hard to realize the kind of diversity that advances organizations.

So… how do we break the cycle?

Correlation and causation are notoriously difficult to separate. But unlike other issues, we don’t need to know what-caused-what to reorient a cycle. As long as we change one step in the cycle, we should see a downstream impact. Doesn’t matter which step as long as it is effective!

The internal steps, observing and interpreting, both produce opportunities to “check your bias.”

First, consider the Fundamental Attribution Error. (The FAE is “the tendency for people to under-emphasize situational explanations for an individual’s observed behavior while over-emphasizing dispositional and personality-based explanations for their behavior.”) Ask: what did I miss? I know my observations and interpretations come from me and my experiences. Was there something in the situation that could be interpreted differently?

If you come up short, assign a devil’s advocate or use the idea of inversion. A devil’s advocate allows for both creativity and a safe way of checking a group’s interpretation. The process of inversion forces one to brainstorm, “what observations would result in a different action?” (Our normal question is “what actions will come from this observation?”)

Finally, ask a “second person.” Is there someone involved in the system but following a different loop? Find out what they see and think.

Another approach is to change what you do even before you change what you think. Small actions can make big differences in a self-fulfilling cycle. After all, doesn’t the flap of a butterfly’s wings in Brazil set off a tornado in Texas?

Start by experimenting. First, put yourself in the situation more often (many times, we’re all victims of having a small “n”). Then, challenge yourself to do the opposite of what you usually do.

If that’s difficult, try to choose actions that are “ perpendicular” to usual behavior. Sometimes change is a bit like escaping a rip current. If you don’t change direction, the current will pull you out to sea. If you attempt to swim against it, it will tire you out. Alternatively, if you swim perpendicular, you’ll escape and safely make it to shore.

Many VCs find companies through their networks (versus cold inbound or outbound connections).

To generate a more diverse group of prospects, one could create a policy of no network referrals. There’s a lot of friction getting to this point and feels like swimming against the current. There’s also no guarantee it will work. What if all inbound comes from folks already in a VC’s first or second-degree networks?

A “perpendicular” strategy might be a re-orientation of the direction of network-based sourcing. Developing purposeful and unique networks can have a large impact too! 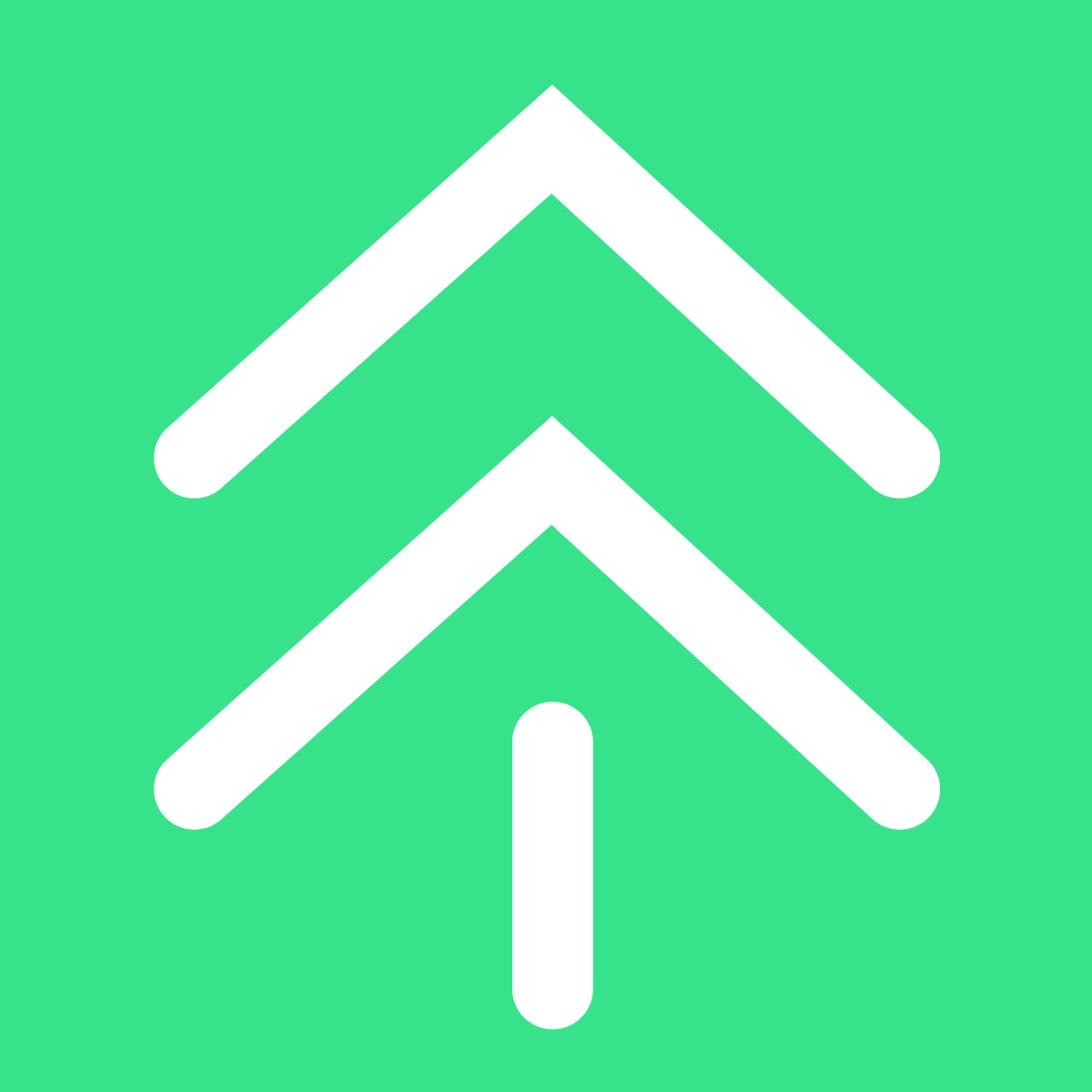 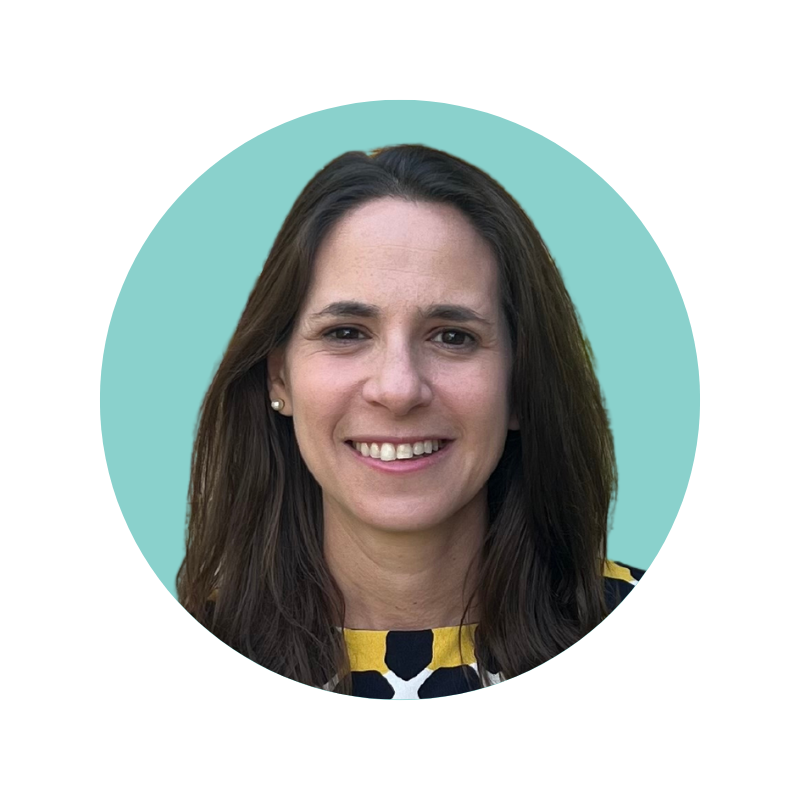 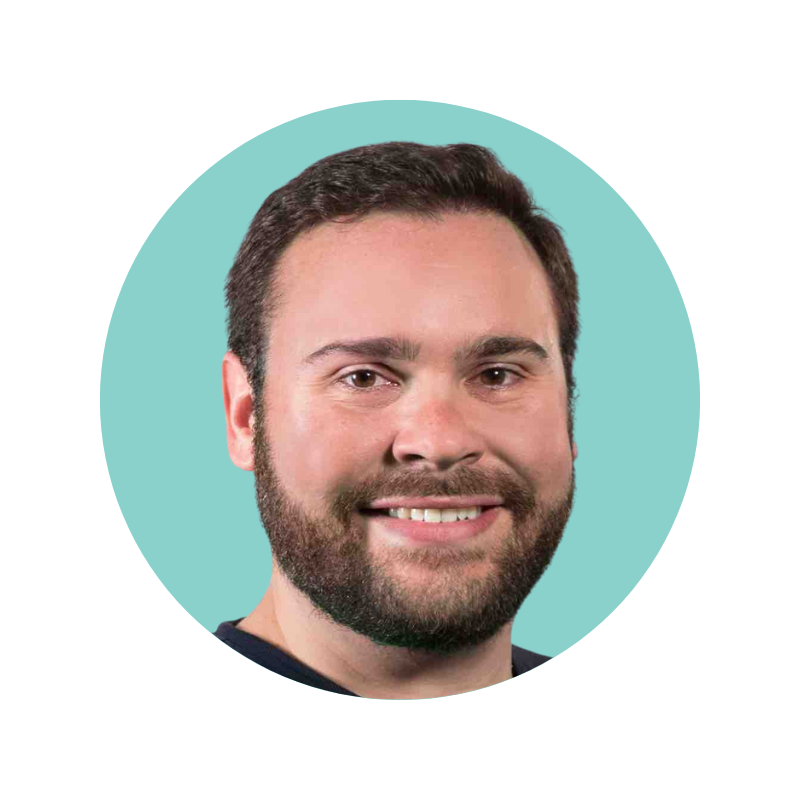